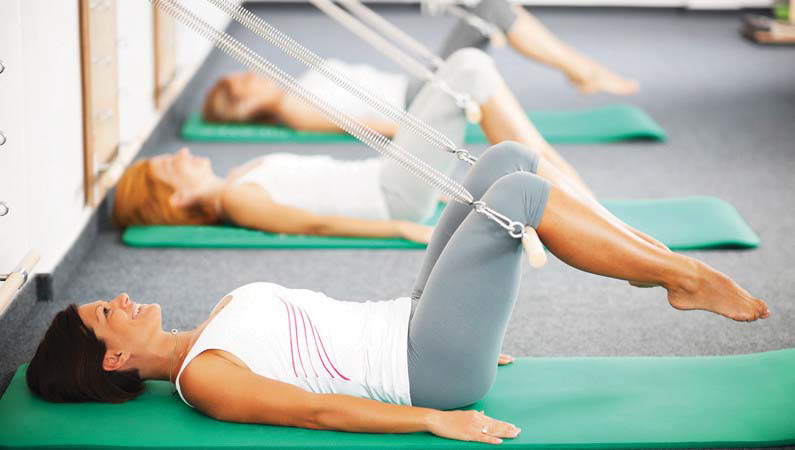 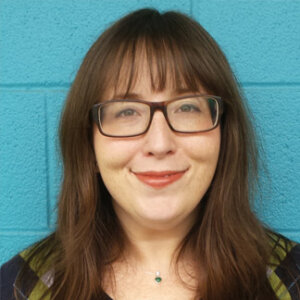 Coming up in March, just after Spring Break and SXSW, Pilates 101 and 102 series will begin again at Castle Hill Fitness. I often have people asking, “Which one is right for me?”

I originally created the Pilates 101 series as a way to introduce Pilates to people in a small group setting at an affordable cost. I wanted to be able to give people the confidence to walk into a Pilates class and know that they had a strong grasp of what would happen in the class, felt comfortable with the equipment and empowered to protect themselves from injury.

That is how the original series came to be, but since then I’ve met and led individuals through the series and come to realize that people come to Pilates as a practice for many different reasons. Here is just a sampling of those I’ve taught:

From meeting and working with these different individuals Pilates 101 eventually led to a Pilates 102. Yet, with a much as you can learn from Pilates 101, Pilates 102 is often a better program for certain individuals.

After working with previous Pilates groups I’ve differentiated the series. To break it down I recommend Pilates 101 for individuals: 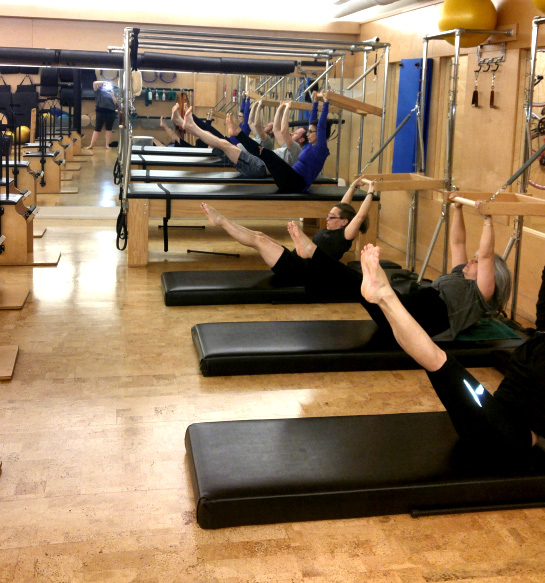 By the end of the 6 week Pilates 101 series you will have a clear understanding of the Pilates principles of Breath, Centering, Concentration, Control, Precision and Flow. As well as bridges, rolldowns, footwork, hundreds, c-curve, Ab series/series of 5 and swan. You will also learn how to set up the Reformer, Pilates Chair and Pilates Tower/Cadillac.

Prior to Pilates 102 I ask for participants who have not taken Pilates 101 to familiarize themselves with Hundreds, Rollups, the Pilates Ab Series/Series of 5 and Swan.