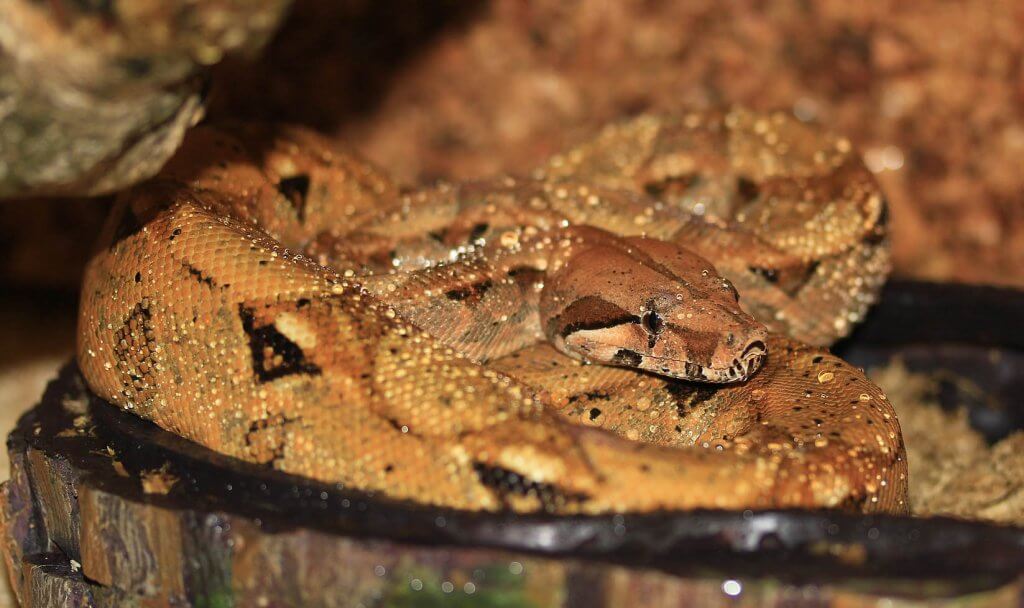 This post was adapted with permission from Larry’s Goldfarb’s blog.

From the perspective of the Feldenkrais Method®, problems arise when we lose our ability to adapt how we breathe to our circumstances. Interestingly enough, we can look to the boa constrictor for examples of adaptive breathing techniques.

Boa constrictors are large, heavy-bodied snakes found in a wide variety of habitats from Northern Mexico to Argentina. Instead of poisoning their prey, these carnivores wrap themselves around lizards, birds, or small mammals, squeeze so forcefully that blood can no longer make it to the brain, and then swallow the critter whole.

Constricting around their quarry and expanding to consume it creates strong mechanical constraints that interfere with normal respiration. You might well wonder how boas can keep breathing.

Scientists from the Department of Ecology and Evolutionary Biology at Brown University recently reported on their research into this question. It turns out boa constrictors can shift the action of ventilating — sucking air in and pushing it out — around where they are squeezing or swallowing.  They can modulate the segments of their skeletons, which resemble extremely elongated rib cages, to breathe around the places where ingesting or compressing their prey impedes inspiration and expiration.

That breathing is a complex ability isn’t quite as strange or far-fetched as it might first appear.

Though we don’t often consider it, human beings also have more than one way to breathe. For instance, we can bring air into the lungs by expanding the ribcage or contracting the diaphragm. What’s more, the construction of the human chest also gives us the ability to move in highly refined ways. The result is a varied respiratory repertoire, which makes it possible to alter our breathing according to the demands of the moment. That means we have the capacity to modulate the way we breathe according to our orientation in space — how you breathe is different depending on whether you’re standing, lying down, or upside— and the kind of activity — singing a lullaby, threading a needle, practicing yoga, running a race, and so on — we are engaged in at the moment. 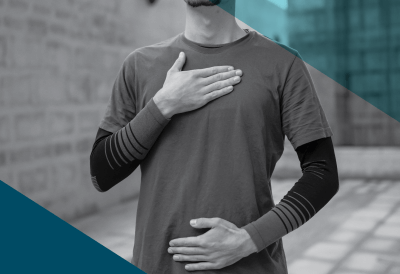 Are you ready to improve your breathing? Don’t miss Dr. Larry Goldfarb’s next Feldenkrais® virtual course, It’s a Matter of Life and Breath. Over the course of 5 weeks, you’ll learn a somatic approach to exploring different, often unusual way to breathe – and the first class is free!