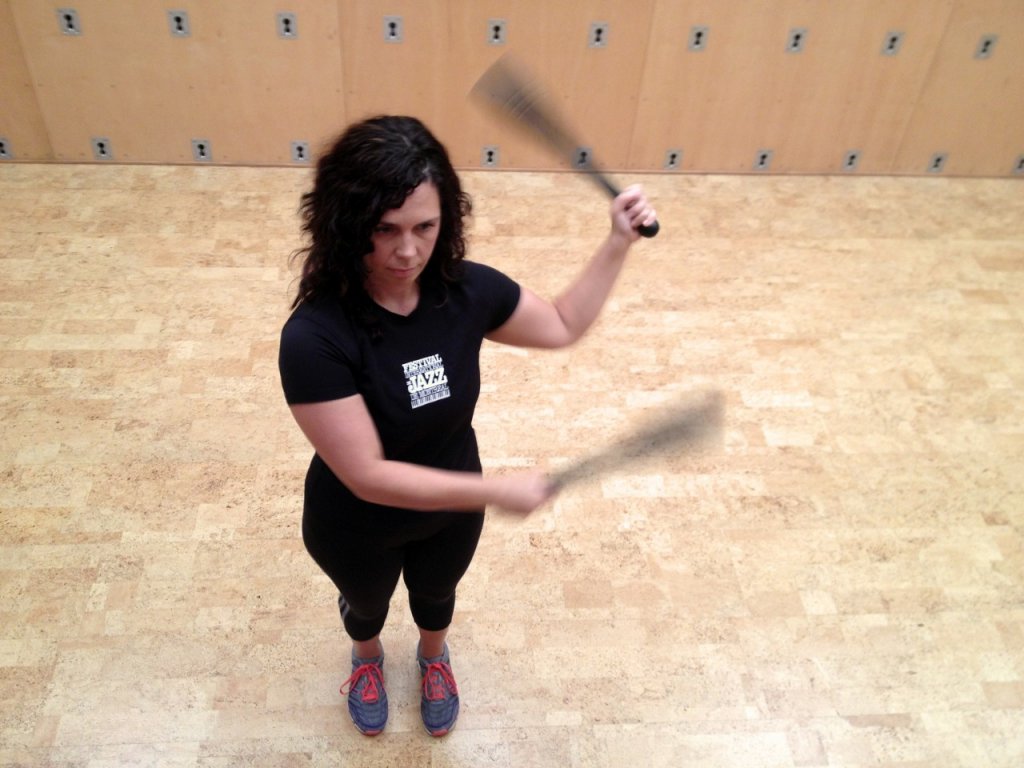 Some of you may have seen me swinging these strange, bowling-pin shaped clubs and wondered exactly what I was doing with them. I have heard some speculate that I could be juggling the clubs or possibly directing planes at the airport. Neither of these guesses are correct. What I am doing is improving my shoulder strength, stability, neuromuscular control and mobility with circular weight training. In addition, Indian club swinging helps to improve grip strength, mobility of the wrist, and improves posture. 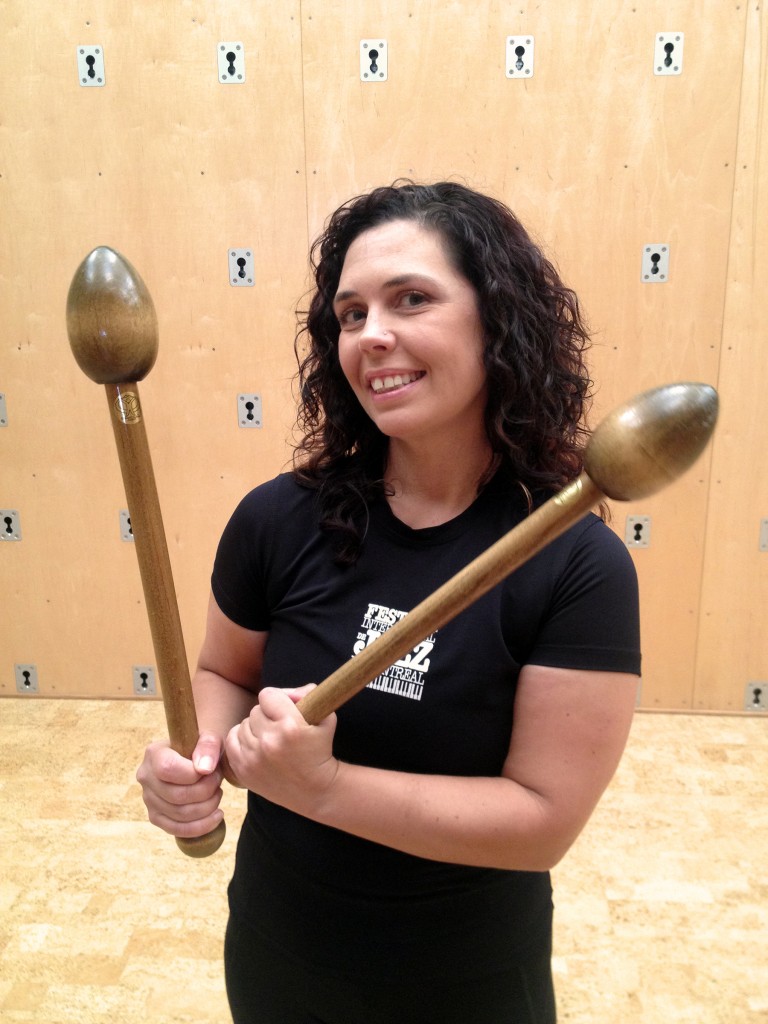 Although Indian clubs, (also known as meels or Persian clubs), have recently resurfaced in gyms around the country, they have been around for a very long time. As the name might suggest, club swinging is thought to have originated in central Asia about 5000-7000 years ago. From there, the art quickly spread to various countries throughout the Middle East and to other parts of Asia. The clubs were used mainly as a type of martial arts training by both wrestlers and warriors hoping to improve their strength, stamina, and overall conditioning. They used clubs of various weights and sizes, swinging them in multiple, sometimes elaborate patterns around the body. 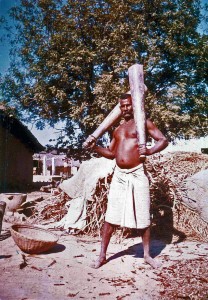 These conditioning routines and the amazing results they generated, were noticed by the British soldiers stationed in India in the 1800’s. They soon adopted the practice of club swinging and incorporated it into their own training regimes. Eventually, the training method found its way into the fitness and health routines of the civilian population in Britain and also in America. Club swinging was practiced by men, women, and children. In fact, the light style of club swinging that I both practice and teach was a part of American physical education curriculum until the 1960’s.

So, why is there a resurgence of interest in these old tools? Due to the nature of our work and modern activities, many of us are carrying around a lot of tension in the neck, shoulders, scapula, and upper posterior chain muscles. Light club swinging can help to improve what has been called “desk shoulders” by increasing neuromuscular efficiency, enhanced range of motion, and improving strength of the upper posterior chain. Some people notice dramatic improvements of such conditions as chronic tension headaches or elbow tendinitis. Besides that, they really are a blast to use and provide almost a meditative relaxation. You should consider giving them a try!

Thank you Tara for writing this blog! The Indian clubs look like a terrific tool and a lot o fun.

How awesome! I can’t wait for the series, plus I’m excited to have my own pair of clubs, I’m going to try really hard not to go all Fred Flintstone on people and bop them on the head

I am super excited about learning this new way to get rid of my desk shoulders!!! This is so awesome!!! Thanks for bringing new fun stuff to the Castle Tara!