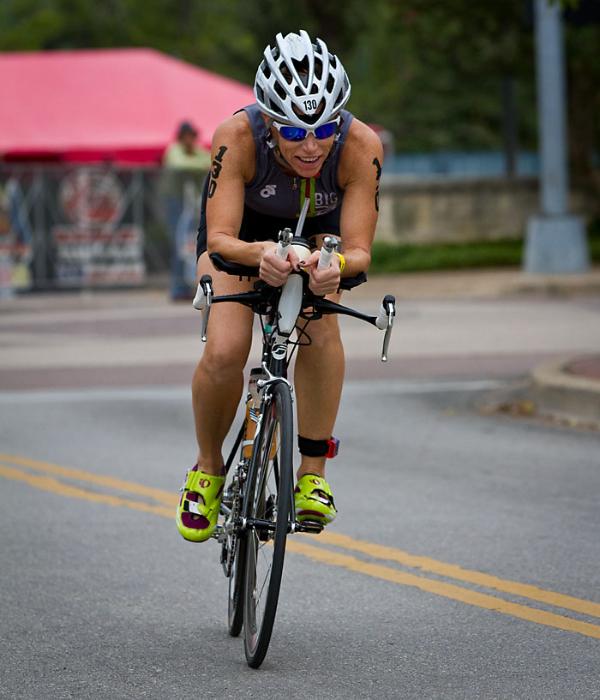 In 2001 to a class full of cycling students, I remember stating: “Triathletes are crazy! I would never do that!” If you are unfamiliar with the sport of Triathlon, it is three parts: 1. Swimming 2. Cycling and 3. Running in one event with no breaks in between! You may have heard of the term “Ironman”; an “Ironman” has completed an “Ironman” distance triathlon that is owned by the (WTC) World Triathlon Corporation. The Ironman distance triathlon is 2.4 mile open water swim followed by a 112 mile bike ride and then finished up with a full 26.2 mile marathon. All of this has to be done in less than 17 hours. The World Championships for this sport are held in Kona Hawaii annually in October where the sport was born in 1978. Since its inception in 1978 numerous types of Triathlons were born, including shortening the distances to make the sport more popular for the average weekend warrior, and removing the bike and run portion “off-road” with Xterra branded races.